One of the most serious behavioral problems among troubled teenagers is depression. It is essential that parents recognize when a pre-adolescent or adolescent child is depressed, because treatment is more effective with early intervention. The more serious consequence of untreated depression can be risk of suicide. Therefore, any indication that a child has been depressed for six months or more should be treated in the same way you would if you saw signs of physical disease in that child.

Occasional bad moods or acting out is to be expected, but depression is something different. Depression can destroy the very essence of a teenager’s personality, causing an overwhelming sense of sadness, despair, or anger. One of the obstacles facing parents is that the child may simply seem like what many believe is a “normal teen” – angry, withdrawn, irritable, isolated or a loner, etc. These behaviors when isolated to events or short periods of time may well be the growing pains of adolescence, but when they extend beyond a six-month period and don’t seem to go away, parents need to seek intervention before more serious indications arise.

Major depressive disorder is a serious condition characterized by one or more major depressive episodes. In children and adolescents, an episode lasts on average from 7 to 9 months (Birmaher et al., 1996a, 1996b). Depressed children are sad, they lose interest in activities that used to please them, and they criticize themselves and feel that others criticize them. They feel unloved, pessimistic, or even hopeless about the future; they think that life is not worth living, and thoughts of suicide may be present. Depressed children and adolescents are often irritable, and their irritability may lead to aggressive behavior. They are indecisive, have problems concentrating, and may lack energy or motivation; they may neglect their appearance and hygiene; and their normal sleep patterns are disturbed (DSM-V).

The typical signs of depression are:

Several factors increase the risk that a child/teen will attempt suicide:

Tips for talking to a depressed child/teen:

If your child or teenager seems stuck in a pattern that includes some of these behaviors, for more than six months, it is time to seek therapy and make sure your child is properly treated should he or she be suffering from depression. If you or someone you know is feeling suicidal, call 911 or take the person to the emergency room immediately. Call a suicide prevention hotline, such as 1-800-SUICIDE (1-800-784-2433), or a local suicide prevention hotline, such as Behavioral Health Link (if you are in Georgia) at 1-800-715-4225, or mental health centers to help someone who is thinking about suicide. 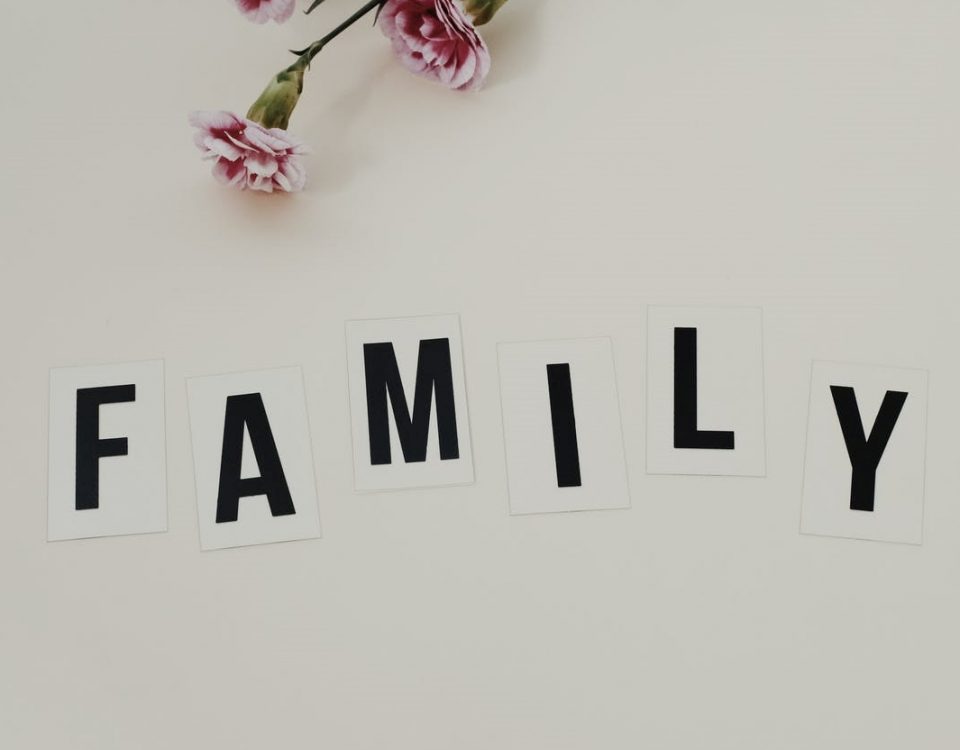 I Got to Talk about Bruno and the other ‘Encanto’ Characters on CNN.com